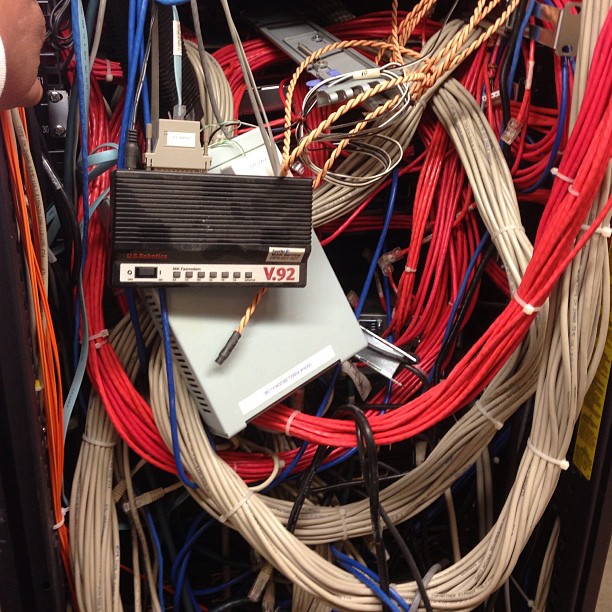 2014 was the year of the hacker because there were more high-profile data breaches in that year than ever before. However, 2015 has also proved itself to be an active year for even more sophisticated hacks.

The attack, discovered on April 3, was limited to credit or debit card transactions between Sept. 3, 2014 and April 2, 2015, at the company's restaurant, bar and retail locations, including the Culinary Dropout Restaurant.

The potential breach may have included names, credit card numbers and their CVV security codes but not PIN numbers or other sensitive customer information, the company said in a statement.

This month there was reported a breach within the Trump Hotel Collection.

It started with reports from U.S. banks that discovered a pattern of fraudulent debit and credit card transactions that had one common denominator: the cards were used at Trump luxury hotel properties around the country.

“Like virtually every other company these days, we have been alerted to potential suspicious credit card activity and are in the midst of a thorough investigation to determine whether it involves any of our properties,” said Eric Trump, executive vice president of development and acquisitions at Trump Organization. “We are committed to safeguarding all guests’ personal information and will continue to do so vigilantly.”

In addition, information from thousands of credit and debit cards may have been stolen during a data security breach at FireKeepers Casino in Battle Creek.

Officials with FireKeepers Casino confirmed Friday that approximately 85,000 credit and debit cards used between September 7, 2014, and April 25, 2015, for food, beverage and retail purchases may have been affected by the breach. According to a release from the casino, the breach was contained and cards have been processed securely since April 26.

As an added precaution, FireKeepers is offering free credit monitoring and identity protection services and also encourages people to monitor their credit and debit card accounts, and contact their bank if they notice any suspicious activity.

Information on protecting your casino data by AACasino

Better education on Payments and Fraud for customers