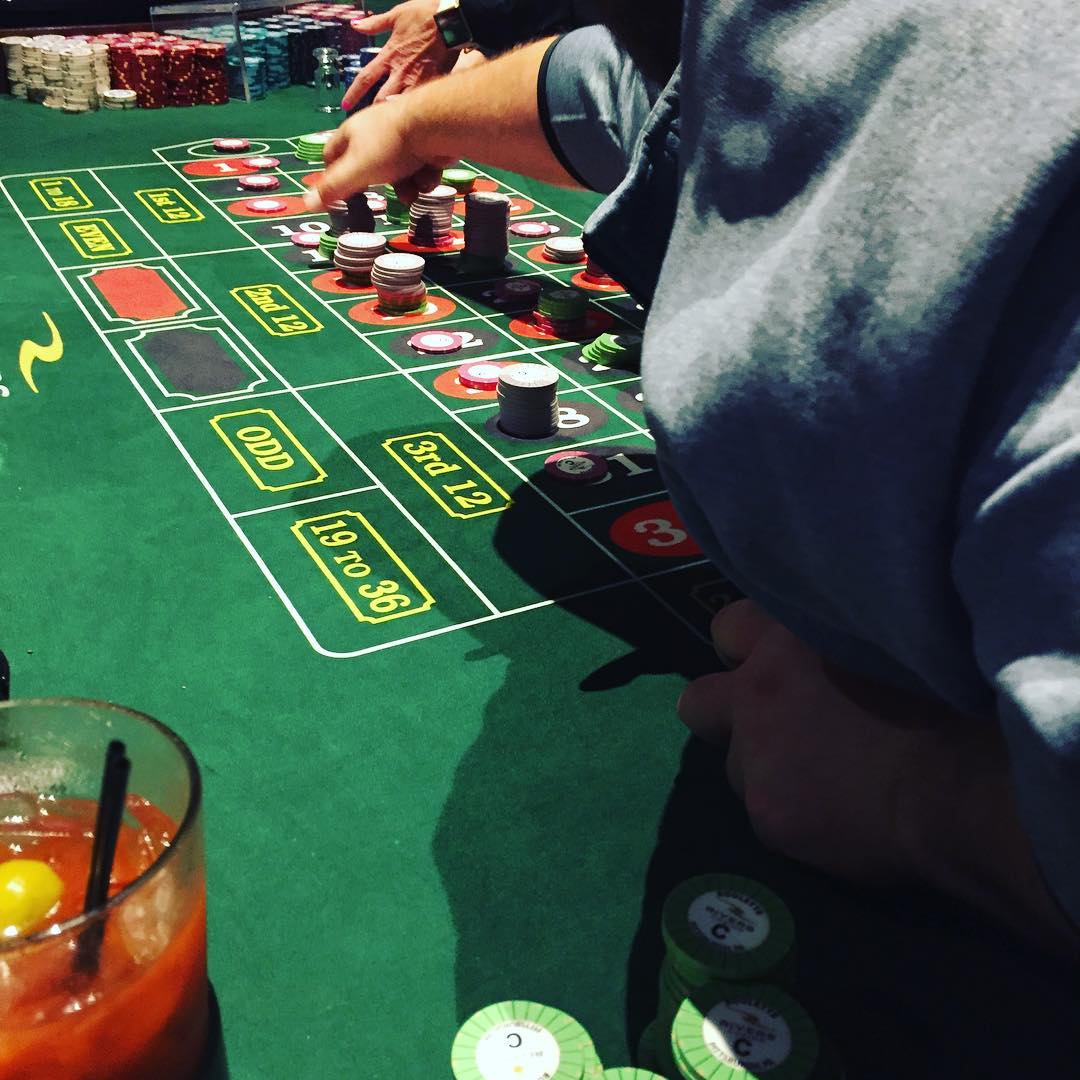 10/11/19 - Rivers Casino, The Busiest Riverboat Casino In Illinois, Is Headed For Dry Land

The Illinois Gaming Board granted Rivers the state’s first land-based casino license at a board meeting Thursday, enabling the Des Plaines facility to move its gambling stations beyond the shallow pool of water it built to qualify as a riverboat.

Rivers plans to add 120 gaming positions — everything from slot machines to table games — to parts of the facility not located above water in the next several weeks. That represents a 10% increase in the 1,200 current gaming positions at the casino.

The shift to land-based casinos is part of the state’s sweeping gambling expansion bill, which was signed into law by Gov. J.B. Pritzker in June. Under the bill, the state’s 10 existing riverboat casinos are allowed to operate on land with approval from the board, and the payment of a $250,000 fee.

Rush Street Gaming, which built and operates Rivers, is planning to invest $150 million to build the casino further out onto dry land, enabling it to increase the number of gaming positions to 2,000, the maximum allowed by the expansion bill.

“We’re incrementally adding these games,” said Patrick Skarr, a spokesman for Rivers Casino. “By going land-based, we can reconfigure some of our existing footprint not above water, add these games and positions within that, and then move forward with our larger expansion program.”

When Illinois enacted the Riverboat Gambling Act in 1990, casinos were not only required to be located on a river, but actually had to set sail during gambling sessions. By the time Rivers was granted what was to be the state’s 10th and final license more than a decade ago, the seafaring requirements had been dramatically eased.

Launched in 2011, Rivers Casino was built over a shallow pit of water near the Tri-State Tollway to comply with state law. It quickly became the state’s top-grossing riverboat casino generating more than $400 million annually in gaming revenue.

The gambling-expansion bill opens the door to everything from sports betting to so-called racinos at horse racing tracks. It provides for six new casino licenses and allows existing casinos to increase the number of gaming positions, measures aimed at reversing a decline in casino revenues statewide.

The state received 10 applications for five of the six new casino licenses by an October 28 deadline, excluding a proposed Chicago casino. Plans for a Chicago casino have been stalled by concerns that a 33.3% gambling tax for the city was prohibitive for developers.

Rush Street Gaming sold a 61% stake in Rivers Casino to Louisville-based Churchill Downs in March. The Rivers partnership is one of three applicants for a new casino in Waukegan.

The gaming board received four applications for a proposed casino in the south suburbs, which would be located in either Calumet City, Homewood/East Hazel Crest, Lynwood or Matteson.

In addition, the board also received one application each for new casinos in Rockford, Danville and Williamson County in Southern Illinois.

At its meeting Thursday, the gaming board said it would open up the application process for the state’s first legalized sport betting facilities next month. Under the bill, the state’s 10 casinos, three horse tracks and seven largest sports facilities can acquire a sports gaming license at an initial fee of no greater than $10 million each. Three online-only licenses will be made available at $20 million each.

Rivers has already begun building out a sports bar in Des Plaines, which will become a sportsbook, pending approval from the state, Skarr said.