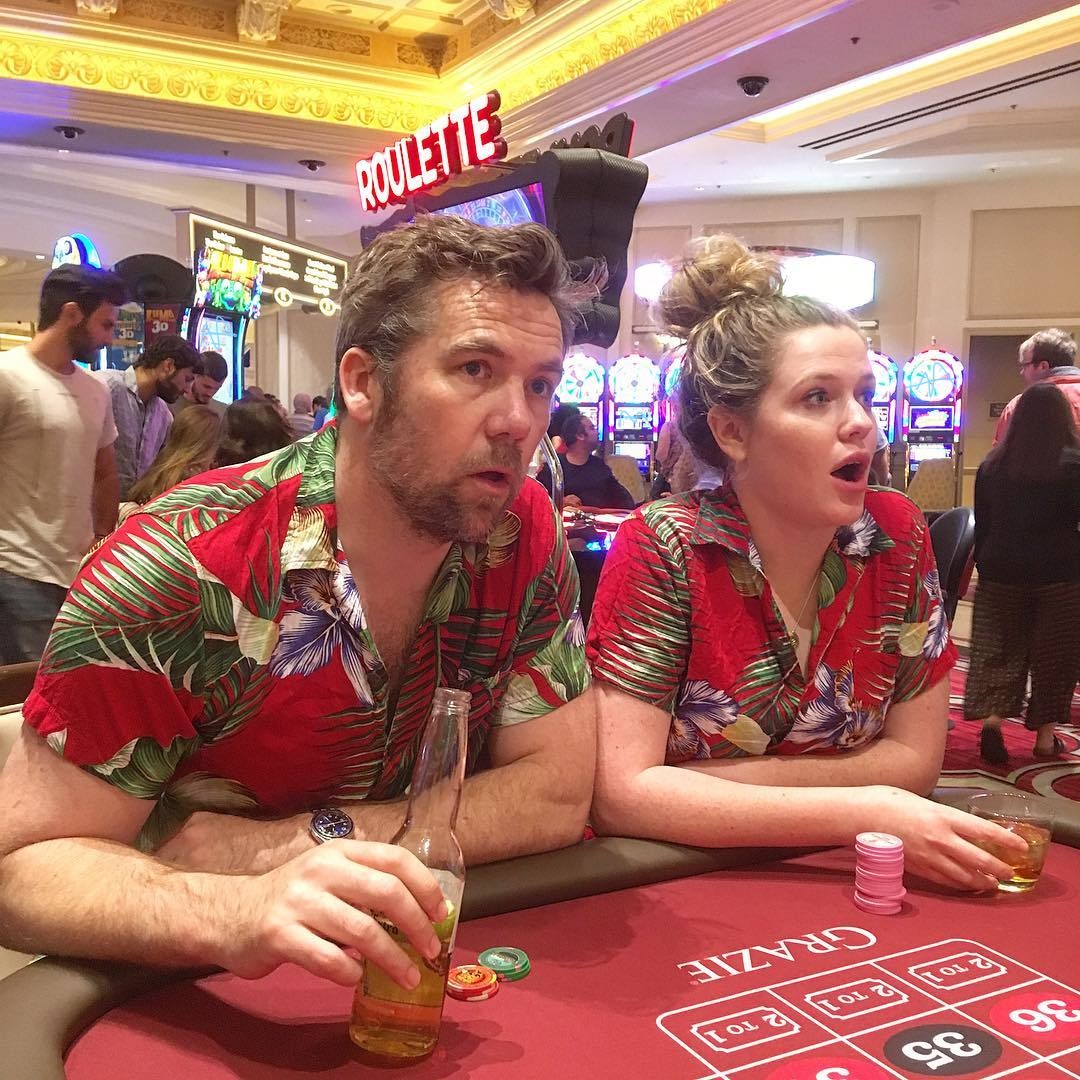 27/10/20 - Owner of MBS exploring $8.2b sale of Vegas properties as Singapore casino rebounds to profit

NEW YORK (BLOOMBERG) - Sheldon Adelson’s Las Vegas Sands Corp is exploring the sale of its casinos in Las Vegas, according to people with knowledge of the matter, a move that would leave the mogul focused on Asia and mark his exit, for now, from the US gambling industry.

The world’s largest casino company, Sands is working with an adviser to solicit interest for the Venetian Resort Las Vegas, the Palazzo and the Sands Expo Convention Centre, which together may fetch US$6 billion (S$8.2 billion) or more, said the people, who asked to not be identified because the talks are private. The properties are all connected along the city’s famous strip.

A representative for Las Vegas Sands confirmed it was in very early discussions about a sale and that nothing has been finalised.

A sale would concentrate Sands’ casino portfolio entirely in Macau and Singapore, where it owns Marina Bay Sands. They are the two larger casino markets for Mr Adelson, who ranks as one of the world’s richest people, with a fortune estimated at US$29.7 billion. The United States was already a small and shrinking part of his business, accounting for less than 15 per cent of revenue last year.

“The growing insignificance of the US market explains to you why Las Vegas Sands is looking to offload their US properties,” said Mr Ben Lee, a Macau-based managing partner at IGamiX. “It is 15 per cent of revenue but 80 per cent of regulatory pain and burden.”

Sands lost nearly three-quarters of a billion dollars in the third quarter, with Singapore the only market to generate positive earnings.

The third-quarter results last week showed Marina Bay Sands generated earnings of US$70 million, 84 per cent lower than a year ago but a big reversal from the US$113 million loss it suffered in the second quarter after an almost three-month shutdown.

Sands posted US$586 million in revenue for the three months ending Sept 30, an 82 per cent drop year on year. ST PHOTO: LIM YAOHUI

Revenue came in at US$281 million, down 64.6 per cent year on year. Occupancy scored a surprisingly high 55.5 per cent as operations progressively resumed across the resort.

Sands posted US$586 million in revenue for the three months ending Sept 30, an 82 per cent drop year on year but a major step up from the US$98 million it saw in the previous quarter. Sands booked an adjusted earnings loss of US$203 million in the third quarter while reporting a net loss of US$731 million versus a US$669 million a year ago.

The money from a sale could allow the company to fund other development opportunities. Sands dropped out of the competition to build a casino in Japan earlier this year due to terms executives described as unfavourable. Mr Adelson, 87, has expressed interest in building in New York City, an opportunity that could arise next year.

Bets are off at Las Vegas casinos

The stock rose as high as 12 per cent in after-hours trading on Monday (Oct 26) after Bloomberg reported on the news of the deal. The shares had closed down 3.1 per cent to US$49.13.

With the global pandemic creating uncertainty in the Las Vegas convention business and an implied price for the properties of 12 times earnings before interest, taxes, depreciation and amortisation, a deal could make sense, Mr Ben Chaiken, a Credit Suisse analyst, wrote in a research note late on Monday. He added the caveat that it is not clear who would buy the casinos.

Mr Adelson is chairman, chief executive officer and the majority shareholder of Las Vegas Sands, which has a market value of US$37.5 billion.

Casinos in Macau, the world’s biggest gambling market, generated 63 per cent of the company’s US$13.7 billion in revenue last year, before the pandemic struck. Covid-19 has devastated the casino industry, as it has other businesses where people gather in large numbers, such as movie theatres, concerts and restaurants.

Singapore was second at 22 per cent.

Sands is expanding in both regions, with Macau alone earmarked for US$2.2 billion in spending.

Bloomberg Intelligence senior gaming and lodging analyst Brian Egger said: “The possible sale of its Las Vegas assets for US$6 billion could fund those Asian projects, while US$6.3 billion of existing liquidity would be enough to sustain idle operations for 17 months. China’s lifting of restrictions on visas should benefit Sands in Macau.”

Macau’s recovery from Covid-19 curbs has been slow after China gradually lifted travel restrictions and formed a travel bubble with the gambling hub. Mainland Chinese visitor arrivals during China’s Golden Week holiday in early October were down 84 per cent from a year earlier. However, there are signs gamblers are starting to return in volume as a visa backlog clears.

“We are seeing an uptick in real tourists on the ground in Macau,” said IGamiX’s Mr Lee. “The profile of the Chinese tourists is dominated by young females and families - mainlanders taking advantage of the cheap accommodation on offer.” -  Article from The Straits Times