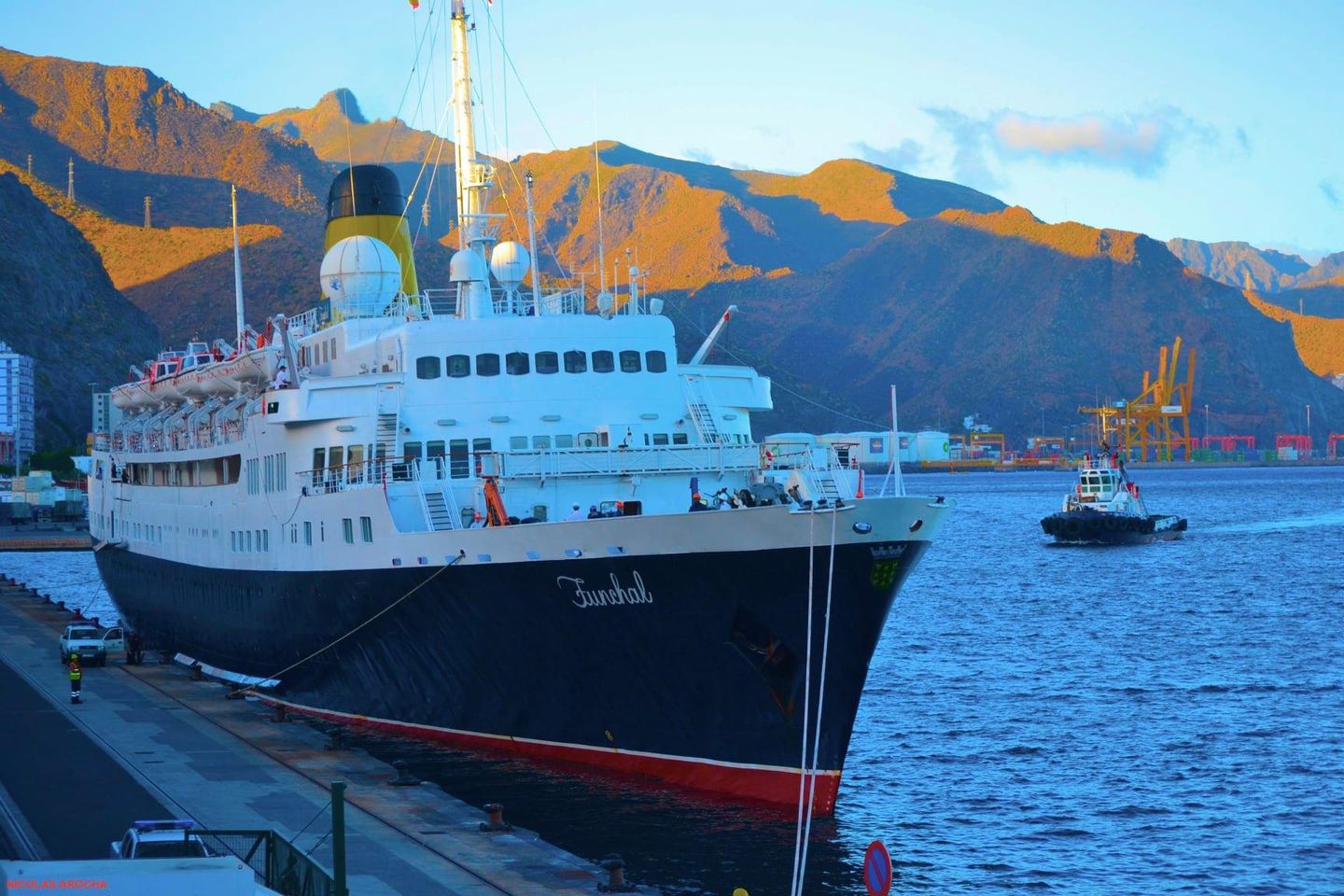 Crypto billionaire Brock Pierce recently purchased the MV Funchal for $1.9 million at auction and has thus far spent $6.4 million on plans to turn it into a hotel and museum according to Page Six magazine.

The ship's maiden voyage was in 1961 and was chartered during that decade by the State of Portugal to operate as the official “Presidential Yacht.”

In the 1970s, President Américo de Deus Rodrigues Tomás used the ship to travel to Rio de Janeiro for a celebration, carrying the ashes of the first emperor of Brazil, King Dom Pedro I — who declared Brazil independent from Portugal in 1882 — on board with him.

Work has already started on the ship.

“We have 180 people working on the boat right now to turn it into a five-star hotel, but with regular rooms on the inside — all classes — and to effectively be a museum permanently stationed in Lisbon,” said Brock.

“As someone building things for our future, it is also important to protect our past,” Pierce tells us of his interest in the liner. “Preserving national treasures and relics, I do it around the world,” saying he also has projects in Spain and Amsterdam and is working on something in the UK.