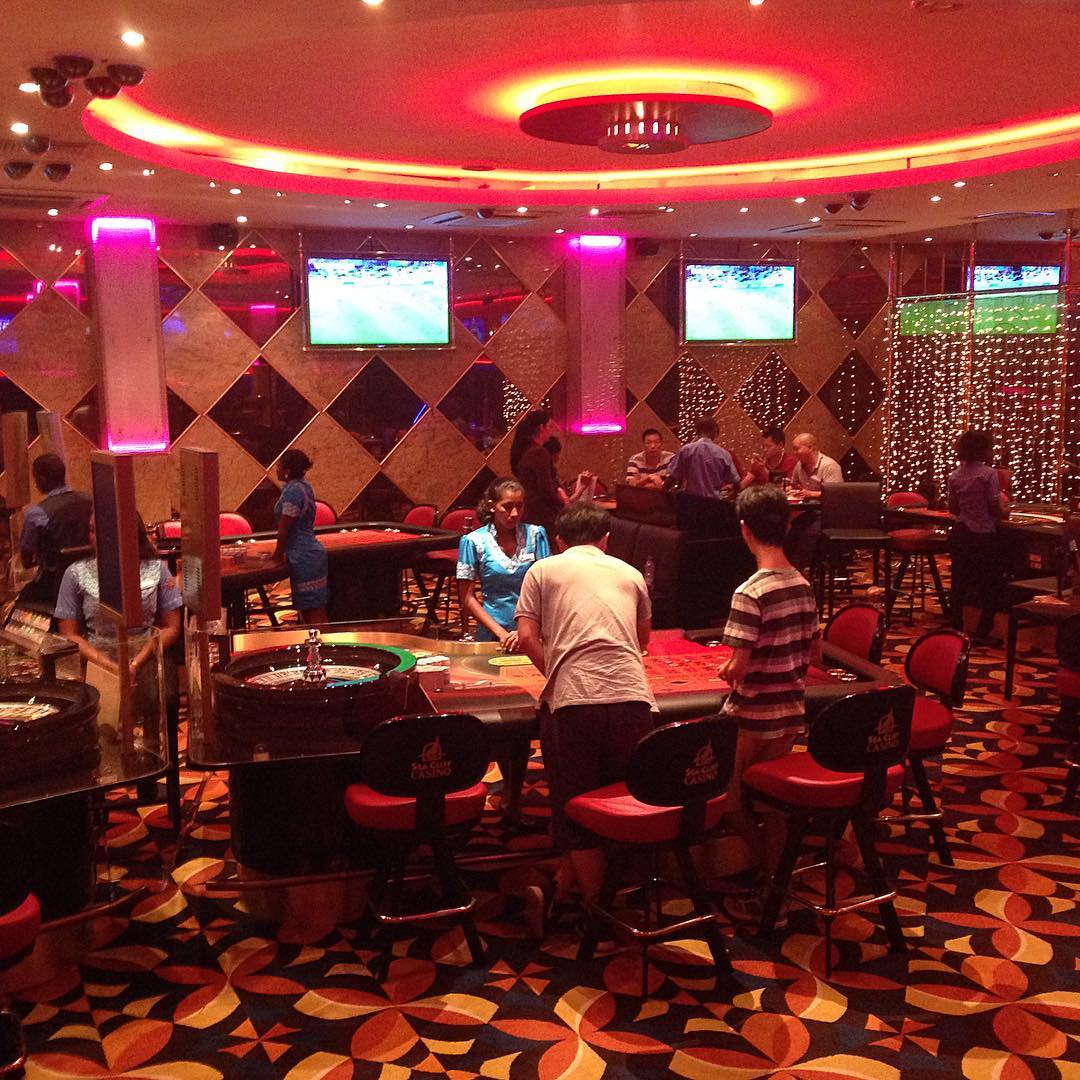 At the same time, new venues pop up almost on a daily basis in the sub-Saharan region. Even though gambling activities of all sorts were forbidden in North Africa for centuries, one of the oldest dice was uncovered by archaeologists in Egypt.

According to experts, the uncovered dice dates back to 3000 BC. Fast forward to the beginning of the seventeenth century, in many African countries of the sub-Saharan region, horse racing betting was quite popular. Back in the seventeenth century, South Afrikaans imported thoroughbred horses from Asia to help their local stock. It was not long after that horse racing exploded in the country.

Around the same time in North Africa, gambling continued to thrive despite very strict anti-gambling laws and regulations. Some evidence supports the theory that residents of Madagascar had engaged in gambling activities many years before the popularity of horse racing betting exploded in South Africa and the mainland.

As of today, South Africa is home to the most thriving gambling industry on the continent, but Tanzania is closely following, alongside Kenya, Uganda, and Ghana.

In the middle 2000s, the Tanzanian gambling industry shifted towards online casino sessions following other African and worldwide gambling markets. The digital era in Tanzania made it possible for Tanzanian players to engage in various gambling activities at numerous i-Gaming sites.

When it comes to the history of gambling in Tanzania, most historians agree that certain forms of gambling existed in the country way before the very first official gambling venues opened their doors.

According to most experts, Tanzanians engaged in unofficial gambling activities in the early years of the 1930s. While gambling has been thriving in Tanzania for many years, lotteries and pool betting were not legalized in the country until 1967. Back in 1967, the country’s lawmakers passed the Pools and Lotteries Act.

The Pools and Lotteries Act from 1967 prohibited foreign pools and foreign lotteries. According to the same piece of legislation, advertisements related to lotteries and pools held by non-residents were also prohibited.

The same piece of legislation also introduced a number of prohibitions related to offering unauthorized and unlicensed pools and lotteries, licensing requirements, and all other regulations concerning local lotteries and pools.

It was not until 1992 when other gambling activities were legalized in Tanzania. Back in 1992, the government decided to introduce reformed policies and more liberal regulations after passing the National Investment Promotions and Protection Act.

Various forms of gambling activities were legalized in Tanzania with the National Investment Promotions and Protection Act from 1992. Five years later in 1997, the country’s legislators passed the Investment Act in order to stimulate foreign companies to invest in the country’s gambling industry.

The governmental agency carries regular inspections of all gambling premises to check their employees’ licenses, organizational structure, and of course, safety measures. Internal monitoring of gambling premises is also done on a regular basis.

Another responsibility of the Gaming Board of Tanzania includes advising on gambling taxes. This leads us to the latest Gaming Act Cap 41 amendment that significantly lowered gaming taxes.

According to this report, the gaming industry in Tanzania has been contributing greatly to the country’s taxes, and is expected to be worth over $31 million within the next couple of years. Back in 2018, the Tanzania gaming market was valued at around $16 million. One of the major factors contributing to the rise of gaming activities in the country is doubtlessly rapid urbanization that leads to higher employment rates.

Another crucial factor driving the gaming industry is the country’s growing population of youth. According to the latest reports, over sixty-four percent of Tanzanian’s population is under the age of twenty-four.

The Sports Development Fund supports a variety of locally-operating sports organizations. Back in February of this year, the Gaming Board of Tanzania introduced a ten percent tax on gross gaming revenues collected from virtual games.

The same Gaming Act amendment from 2019 made some changes to the 51 section to allow companies and businesses involved in the gambling industry to advertise their services and products. Before this amendment, gambling advertising was banned in the country.

With more liberal gambling laws and regulations and lowered casino taxes, the Tanzanian gambling industry is expected to grow further in the years to come.

Casinos for sale in Africa