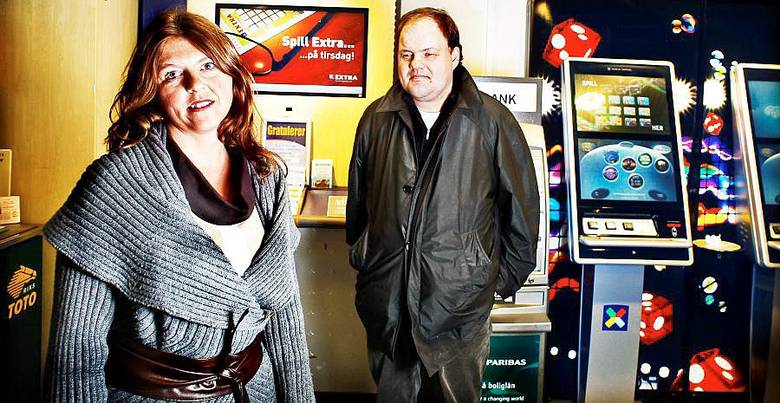 20/09/13 - Centrebet shying away from their social responsibility?

A Norwegian gambler who was suing an Australian online gaming company for his gambling losses has lost his case in the Northern Territory Supreme Court.

In 2009, Bjarte Baasland filed a claim for damages against Centrebet, after he lost more than $15 million betting on internet gambling sites, including the Centrebet site.

Centrebet is a gaming company registered in the Northern Territory that was acquired by Sportingbet Australia in 2011.

Mr Baasland said Centrebet was negligent in allowing him to gamble the money.

In 2010, the Supreme Court of Norway ruled it had jurisdiction to hear the matter because gambling on Centrebet was available in Norwegian currency.

But Justice Graham Hiley has ruled Centrebet did not owe Mr Baasland any money and that Australian law prevailed. Mr Baasland also has to pay Centrebet's costs.

The background to the case is fascinating, particularly because it involved two different international legal jurisdictions.

Mr Baasland made his claim for damages against two internet gambling sites, Bet365 and Centrebet, four years ago in a Norwegian court.

By then he had lost more than 70 million Norwegian kroner, or about $15 million, in online bets.

The money had been borrowed from family and friends, and Mr Baasland disguised the losses by saying he had made bad investments on dot.com start-ups.

The scandal made headlines in Norway. Mr Baasland is the son of a former Bishop in the Church of Norway, who was forced to resign when the case became public. The family went bankrupt and his mother, who had borrowed money from friends, was also accused of fraud.

Mr Baasland claimed that he was a gambling addict and Centrebet should have stopped him from accessing the site, and not enticed him to bet larger amounts.

Centrebet argued that Norwegian courts did not have jurisdiction over the case, but the Supreme Court of Norway ruled in 2010 that it did have the right to hear the case.

While Centrebet has no office in the country, it has a Norwegian bank account, home-page and toll-free telephone number.

Gamblers can use Norwegian currency to bet on Norwegian sporting events.

Centrebet is registered in the Northern Territory, and is now owned by British wagering giant William Hill.

Alistair Wyvill SC said Mr Baasland had breached Centrebet's online terms and conditions. To place a bet, punters must agree that they are gambling with their own funds. But Centrebet argued that because Mr Baasland had borrowed the money and disguised how he was spending it, the company was not liable for his losses.

It said the company would have stopped Mr Baasland from gambling had it known it wasn't his money.