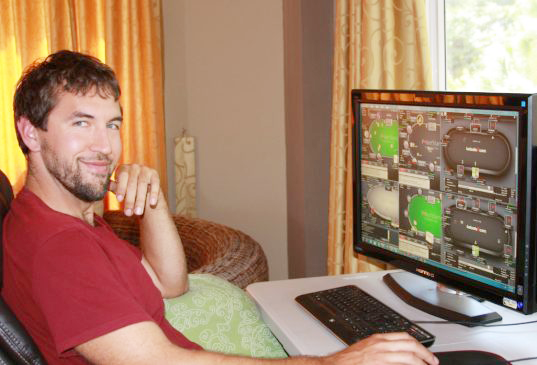 A preliminary ruling in the case of Biasci et al against Italy in the Court of Justice of the European Union (CJEU) has once again confirmed that the EU's principles of freedom of establishment and freedom to provide services also apply to cross-border gambling.

The cases at hand concern the access of operators established outside Italy, such as e-gaming companies based in Malta, to Italian licences to offer their gaming services to Italian gamers.

The CJEU ruled that EU Member States restricting national gambling markets in order to favour the economic interest of incumbents over operators licensed in other Member States is against EU law. National legislation which precludes all cross-border activity in the betting and gaming sector, irrespective of the form in which that activity is undertaken, is contrary to EU law.

"Articles 43 EC and 49 EC must be interpreted as meaning that, under the current state of EU law, the fact that an operator holds, in the Member State in which it is established, an authorisation permitting it to offer betting and gaming does not prevent another Member State, while complying with the requirements of EU law, from making such a provider offering such services to consumers in its territory subject to the holding of an authorization issued by its own authorities.

"Articles 43 EC and 49 EC must be interpreted as not precluding national legislation which requires companies wishing to pursue activities linked to gaming and betting to obtain a police authorization in addition to a licence issued by the State in order to pursue such activities and which restricts the grant of such authorization inter alia to applicants who already hold such a licence."

In addition, the CJEU emphasised the judgment of Placanica and Others, stating that no sanctions may be applied on the basis of provisions which are contrary to EU law.

In 2006, the Italian authorities blacked out the Lotteries and Gaming Authority's official website after blocking some 684 gaming sites registered in Malta from Italian internet.
In a bid to bypass the blockade, the authority had linked its website to all the Maltese gaming sites using a web anonymizer that disguises the websites' IP addresses.

Following a measure announced in the Italian budget, the Italian government blocked all foreign gaming sites from the UK to Malta, claiming it was protecting Italian gamers from "phishing" - the fraudulent acquisition of passwords and credit card details.

But critics says Italy was only protecting its €2 billion gambling monopoly, belonging to the Italian state and a few authorised private partners. Italian ISPs which do not block the foreign websites risk a daily fine of €180,000 each time they allowed someone to bet with a "blacklisted" company.