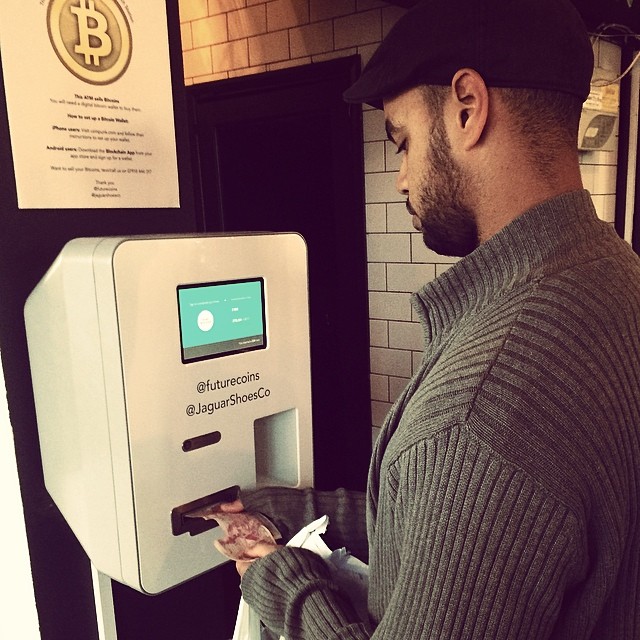 The Malta Financial Services Authority (“MFSA”) has taken note of recent articles in the media referring to virtual currency ATMs and the installation of a first such ATM in Malta.

The MFSA hereby informs the public that a virtual currency (also known as cryptocurrency) such as Bitcoin is an unregulated digital instrument used as a form of money that is not issued or guaranteed by a Central Bank or by any other authority and is not equivalent to traditional currencies. Unlike traditional money, acceptance of payment in virtual currency depends entirely on the voluntary consent of the recipient. Furthermore providers of services in relation to virtual currencies are currently neither regulated by law nor authorised by the MFSA.

The European Banking Authority had issued a warning about virtual currencies and this notice contains the salient aspects.

The public therefore should be aware of the following risks:

Money may be lost on the exchange platform

Money may be stolen from your digital wallet

The MFSA therefore advises the public to exercise caution and be vigilant when dealing with virtual currencies and to ensure that they have understood the risks involved. If you buy virtual currencies, you should be fully aware and understand their specific characteristics. You should also exercise the same caution with your digital wallet as you would do with your conventional wallet. You should not keep large amounts of money in it and ensure you keep it safe and secure. You should also familiarise yourself with the ownership, reputability, transparency and public perception of the exchange platforms that you are considering using.