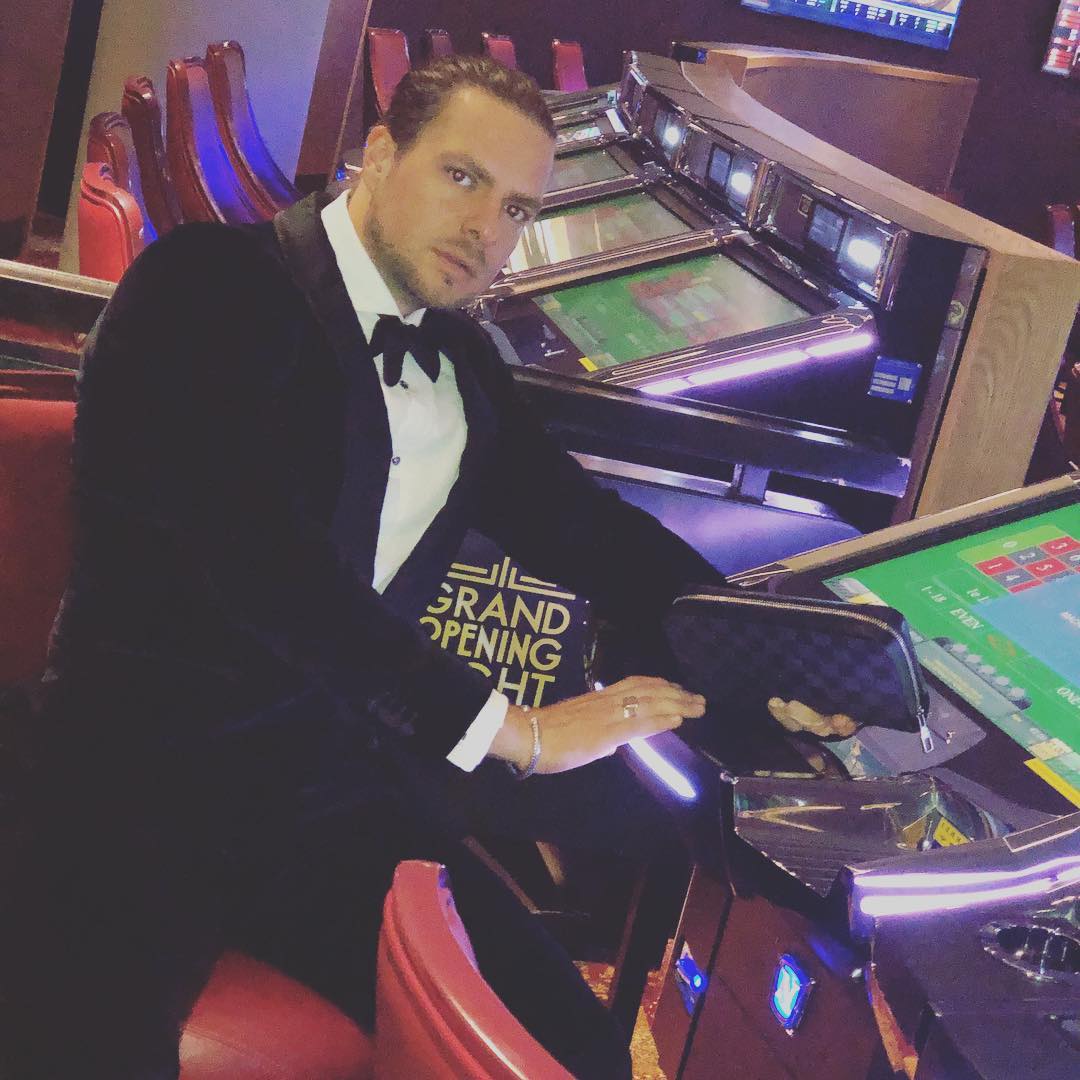 What managers had to say about the mistakes they’ve seen others make once they were elevated to a leadership position.

Having a big ego.

According to Steve Keener, the bad manager thinks that they know everything, and don’t want to hear any other points of view. Having become a manager might tempt you into thinking that you already know everything you need, but in an environment that changes as rapidly as a casino slot floor, that’s never the case. Or, as Kevin Sweet put it: “You’re not bigger than the job, you’re not bigger than the property.” Managers have to be self-aware, understanding their role in the larger organization.

This can be an off-shoot of mistake #1, or because managers don’t want others to think they don’t have all the answers. Most critically, as Saul Wesley said, “they don’t ask the right questions from the right people.” Those people are the guests and the employees who serve them. Not asking them question shuts you off from some very important information. “I’m in the guest service industry,” concludes Wesley. “My way is only one way of thinking, and if I never seek out others’ input, I’m only going to get what I already know.” A one-track mind not only won’t be up on the latest trends; it will be blind to many possibilities that more agile thinkers will exploit.

When describing what bad managers miss, David Rohn said, “listening is probably the biggest one. It’s important not just to hear what is said, but what is meant.” Failure to take the time and effort to understand everyone the manager comes into contact with leads to misunderstandings, which in turn can lead to a total breakdown of communication. Avoiding this trap can mean having to adjust your own communication style so that others listen to you: some people refuse to consider constructive feedback given without a compliment as an appetizer, while others tune out social niceties. Knowing your listener’s style can help you be heard—and hear what’s really important. And, as Jay Duarte said, listening is crucial to customer relations: “It’s not necessarily the customer’s always right; it’s just a matter of having to hear what the customer is saying.”

Being “missing in action.”

Robert Ambrose described this as, “someone who loves to go to meetings and never goes on the floor.” While the managers acknowledged the importance of getting work done at their desk, they realized that it was just as, if not more, important to be present on the floor, getting feedback from guests and employees. Even though the manager may be doing fantastic things that benefit everyone in their office, they need to be seen on the floor for two reasons: first, to get the kind of feedback mentioned above; second, to show everyone that you are accessible. Even if someone never asks a question or shares an insight, they know that they can, which sometimes is just as important.

The old generation of casinos managers relied on the gut and their understanding of what worked in the past. Today’s slot managers have sophisticated suites of data that can be sliced and diced in a myriad ways to gain a better appreciation of the customer and drive performance. Buddy Frank discussed some practices that seemed intuitive and were almost universal across the industry but did not hold up when actually subjected to analysis. Frank talked about, for example, how switching the method for completing jackpot-related compliance paperwork resulted in “thousands of dollars of efficiency, better guest satisfaction, and a better tip rate for the employees, since guests hate waiting for anything.” Identifying even a small inefficiency or customer dissatisfaction can lead to major returns down the line.

Frank cautions against going too far down the analytics road without keeping an eye on the ground—or the ceiling. He cites a story that has become apocryphal in the industry—but which he assured me is “absolutely true”—about a Las Vegas Strip slot manager who was told by the analysts to move a bank of slot machines from one section to another: their analysis concluded he was costing the casino thousands of dollars in lost revenue by keeping them in an area where the numbers said they were underperforming. He refused to move them. They warned him that failure to comply would have disastrous consequences for his future employment prospects. His response was simple: “Well, do you want me to just use a chainsaw to cut off the top three feet of the machine, because the ceiling in that area is not tall enough?” The slots stayed put.

William Morgan described this as “a nine to five person that’s in and out.” Charlie Lombardo spoke about “a guy just not paying attention to detail, who’s just there collecting his check.” A leadership role means stepping up both the thought put into the work as well as the commitment to those around you. Amber Allan said that a bad manager is “somebody that’s not about helping somebody grow or empowering them.” A good manager takes the time to know their team members’ aspirations and struggles. A bad one just tracks whether they do the job and fires them if they don’t. Which would you rather work for?

Succumbing to any one of the seven mistakes can hurt more than your career: it can damage morale around you and, in the end, make the organization a worse place to work, leading to a decline in productivity. The bad news is that you might not receive much guidance from above or below if you’re falling into this trap: people above you in the organization might not know how you do your job, but will only know the results you get. They won’t see you not talking to customers or soliciting employee feedback, but they will see a decline in revenues that you will ultimately be responsible for. Likewise, only the most courageous line employee will call you out for “just showing up.”

The good news is that there are plenty of good sources for education around leadership. If nothing else, you now understand a little more about the mistakes that doom managers in the ultra-competitive world of casino slots.

Click here for more on recruitment and Hot Jobs!

Disclaimer: while I’d be thrilled if you bought a copy of Tales from the Slot Floor, I don’t receive royalties from this edited collection. All earnings go directly into the Center for Gaming Research/UNLV Special Collections and Archives budget, supporting a variety of programming and initiatives around documenting and preserving the history and culture of gaming, gambling, and games.

David G. Schwartz is a historian, Director of the Center for Gaming Research & instructor at UNLV, and former casino employee who writes about casinos, gaming, tourism, & Las Vegas.