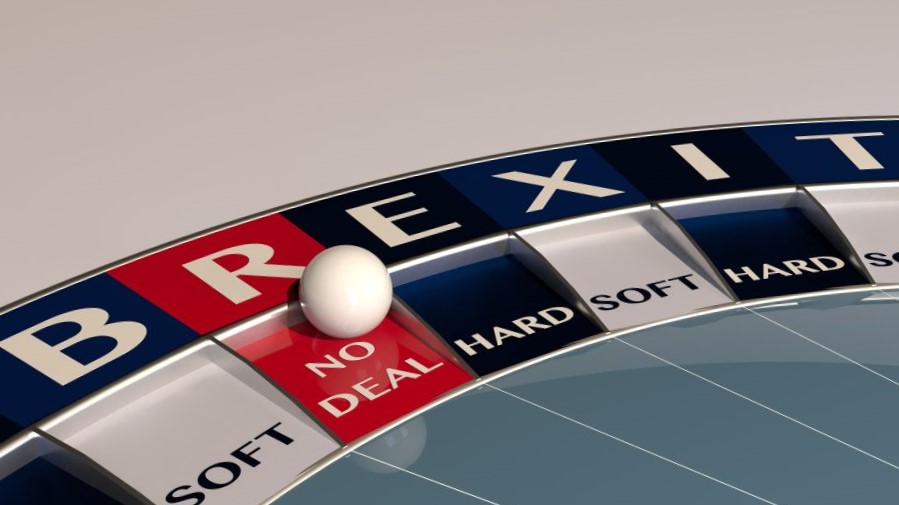 The Malta Gaming Authority (MGA) is renowned as one of the most sound gaming authorities relied upon by many online sportsbooks and online casinos in European countries.

Due to the ongoing Brexit issue between the United Kingdom and the European Union, the MGA recently released a regulatory guidance note which indicated some possible effects of the UK’s exit from the EU. The released guidelines pertain to operators in the UK with a licence from Malta. It also addresses entities which provide gaming services or are involved in the supply of games in or from Malta, with no licence by the MGA, but with a licence from a member state of the EU or the European Economic Area.

The regulatory guidance also provided measures for a smooth transition which may be relied upon to ensure the efficiency of regulation is not affected. Basically, operators have 12 months to follow the guidelines starting from when the EU acquis is no longer applicable to the UK. It is important to have an understanding of the effect of Brexit on gambling registered in Malta. However, players can find comprehensive information on bestcasinosites.net and find out how this statement affects the casino of their choice.

The statement addresses operators in the UK with a licence from Malta. Based on the Maltese Gaming Authorisations Regulations, it is provided in Regulation 10 that a person can acquire a Maltese gaming licence when the person who wishes to acquire the licence is established within a European Economic Area. Therefore, upon a successful Brexit, such persons and establishments which may have been established in the UK and have acquired a Maltese gaming licence have based on the recent developments, fallen short of the provisions of Article 10. Therefore, such persons are required to transfer their Maltese gaming licence to another person established in the European Economic Area or instead, such person will have to carry out a re-domiciliation to a European Economic Area.

The statement also addresses entities which provide gaming services or involved in the supply of games in or from Malta, with no licence by the MGA, but with a licence from a member state of the EU or the European Economic Area. Based on Regulation 22 of the Maltese Gaming Authorisations Regulations, those within this group are required to apply for a notice of recognition with the Authority. The purpose for this notice being for the MGA to "recognise and rely on the licence issued to the operator by the EU/EEA member state, to ensure that by operating from Malta, there would be no regulatory gaps and the operations in or from Malta would be covered by the EU/EEA licence and overseen by the relevant regulator, and to impose any additional measures as may be necessary to entities operating in Malta."

This implies that with the impending exit of the UK from the EU, the entities who wish to continue their operations in or from Malta, as well as those who were operating based on authorization they got from the required authorities from the UK; are now required to apply for a licence with the MGA, or otherwise apply for a notice of recognition as regards any other EU/EEA licence possessed by them in order for the EU to recognize it. Based on Chapter 583 of the Laws of Malta, the regulation states that a breach of the provisions and any continued provision of services without the required licence will be classified as a criminal offence.

It is no doubt that the MGA is a highly important regulator. These are guidelines which take effect after Brexit must have been put into effect; however, it is important for all gaming operators or suppliers which fall within the categories above to take note of the regulatory guidelines listed to avoid contravening the laid down laws.

Contact us for further information on Remote Gaming Licenses