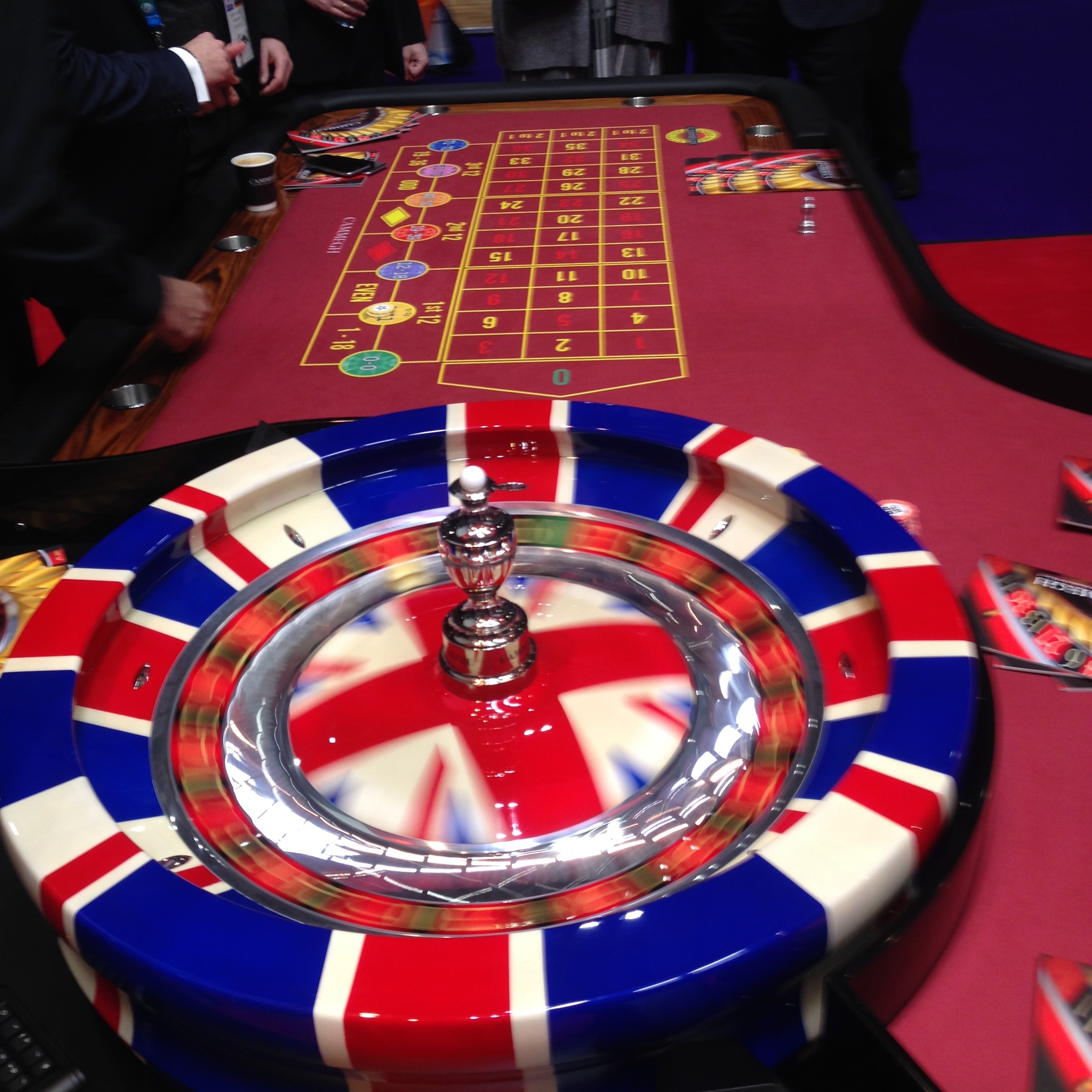 Social and cultural attitudes change and evolve all the time. The last 10 years or so have seen attitudes on everything from same-sex marriage to immigration change, and attitudes to gambling are no exception.

Thanks to the internet and increased exposure, gambling is seen more positively among many members of the public. This article will explore the issue more deeply.

When it comes to entertainment in the North West of England, the failure of the proposed super-casino in Manchester cannot be avoided. This was a project that was scrapped in 2008, but the government of then Prime Minister Gordon Brown cancelled it over worries about its impact. Brown supposedly believed that casinos were not a good way to bring areas in the north, which had suffered from underinvestment, back to life.

There are few big casinos elsewhere in the North West, but that doesn’t mean there’s no hope for future casino projects. As this article will go on to explain, attitudes have changed so much in recent years – and it’s now far more common to find positive attitudes towards gambling than negative ones. In fact, figures from the Gambling Commission show that there was a 3% drop in the number of people who believe gambling is associated with crime between 2017 and 2018.

The rise of the web

The first reason why attitudes towards gambling have changed lies with the rise of the internet. Online gambling sites have democratised access to fun, and now most adults – no matter where they are based or what sort of games they like – can find a way to have a flutter without even leaving the house. The consequences of this for gambling companies both online and offline have been profound. It has given the industry an automatic injection of trust.

Gambling is also benefitting from an increased amount of exposure in the media and other such environments too. As with most industries in the modern age, the gambling sector now has a much greater proliferation of providers. Betting shops, online casinos and many more are all more diverse in terms of brands, and consumers can choose from one of many. This has, in turn, meant that advertising for gambling services has gone up, a sure-fire way to increase trust.

There’s also a case to be made that the rise in popularity of gambling destinations has also made a difference. It’s possible to fly directly from Manchester Airport to Las Vegas, for example, and it’s not uncommon for many young and even not so young Brits from the North West of England to head off to the American gambling city for a fun trip away. As more and more people do this, the idea of a gambling location being somewhere you go for friendly fun – as opposed to somewhere seedy or dangerous – is taking hold.

What’s next for the North West?

In an age in which holidays to gambling destinations are rising and there are many providers of both in-person and online gambling services, it may make sense for firms who operate in this sphere to start thinking more carefully about bringing back plans such as the doomed super-casino in Manchester. Some of the barriers towards the success of such a venture might still be in place, of course. It’s still the case that finding suitable large accommodation in a central Manchester or Liverpool location could be prohibitively expensive, for example, and there’s also regulation to contend with. However, investors are often able to take a long-term view, meaning that it may not be too long until a firm decides that changing attitudes mean a project like the failed Manchester super-casino is viable once more.

In conclusion, it’s clear that one of the main barriers to the success of a project like a super-casino, a lack of popularity and a consequent presence of mistrust, has changed. These days, gambling has gone through a comprehensive re-positioning in the public mindset. It is now firmly seen by many Brits as a fun recreational activity just as common as going out for a drink with your mates. Whether or not major casino firms such as Grosvenor will see it in these terms and take the necessary commercial risks to embark on another such venture, however, remains to be seen.

BY HANNAH SKENTELBERY ON  21ST FEBRUARY 2020