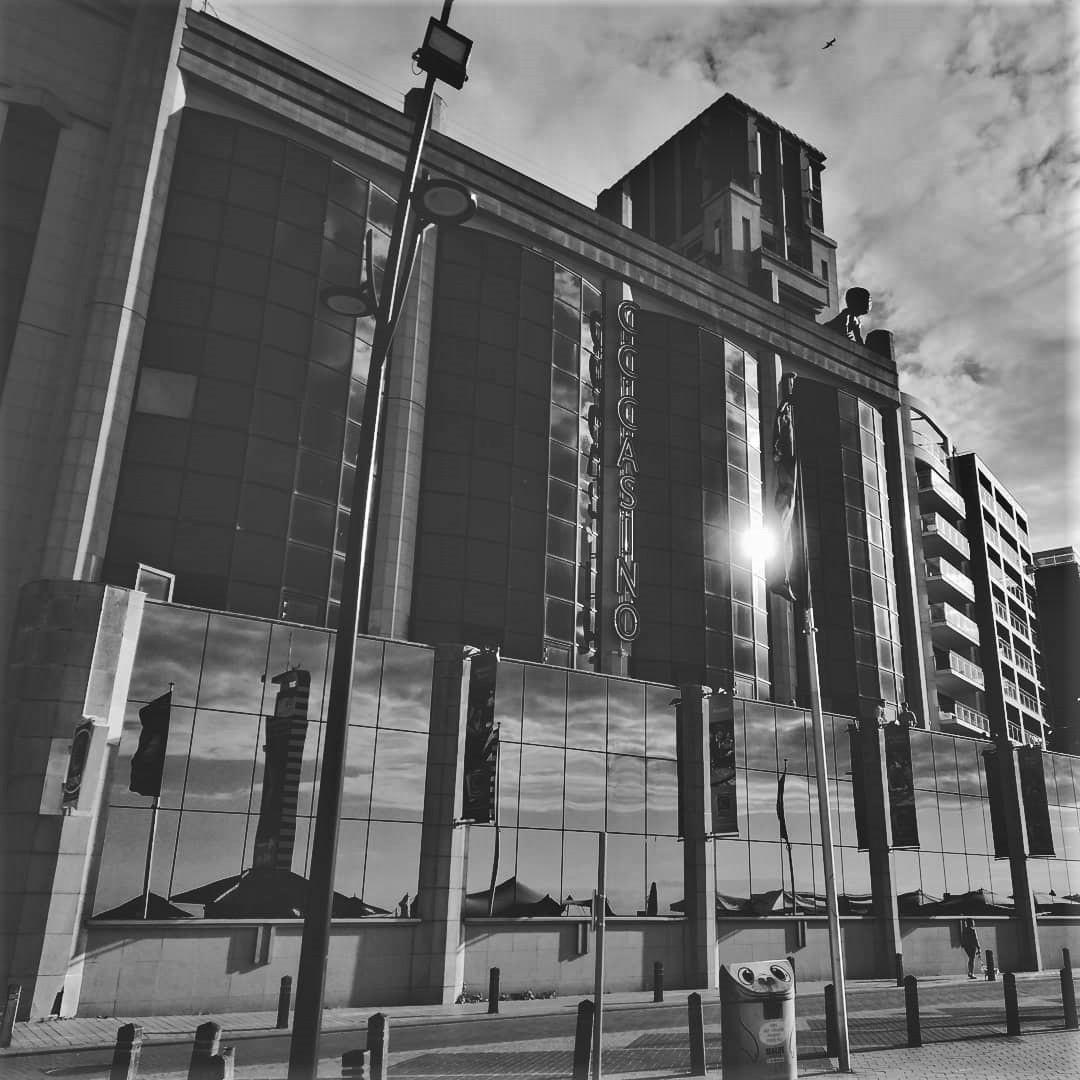 Kindred has signed an agreement to acquire 100 percent of the shares in Blankenberge Casino-Kursaal (Blancas) NV, which operates Casino Blankeberge in Belgium, from The Rank Group Plc. at a valuation of GBP 25 million on a cash-free and debt-free basis.

The acquisition will solidify Kindred's long-term operations and commitments in Belgium and will allow Kindred to continue to offer an attractive broad offering to Belgian customers.

Blancas NV is the license holder and operator of the Blankenberge casino, which is one of the nine land-based casinos operating in Belgium. The company is owned by The Rank Group Plc since 1998 and generated revenues of approximately EUR 10 million in the last twelve months leading up to June 2020, with an operating profit of approximately EUR 3 million. Blancas NV has recently successfully renewed its concession agreement with the city of Blankenberge and the new 15-year concession will start in January 2021.

The acquisition price is GBP 25 million on a cash free and debt free basis and will be settled in cash upon completion.

Kindred has had a long-term commercial partnership with Blancas NV, which dates back to 2012, concerning their "A+ license" that allows Kindred to offer online casino, live casino and poker to Belgian customers under the Unibet brand. In accordance with the Belgian legal framework, an "A+ license" is required for online casino operations and the license can only be awarded to licensed land-based casino operators.

The acquisition demonstrates Kindred's long-term commitment towards the Belgian market and gives Kindred direct access to one of the nine casino licenses, which allows Kindred to continue to offer a broad offering to its Belgian customers. Blancas NV will be operated as a separate entity within the Kindred Group under the leadership of the current management team led by Dominique De Wilde.

The acquisition is subject to customary regulatory approvals and is expected to be completed in the fourth quarter 2020.