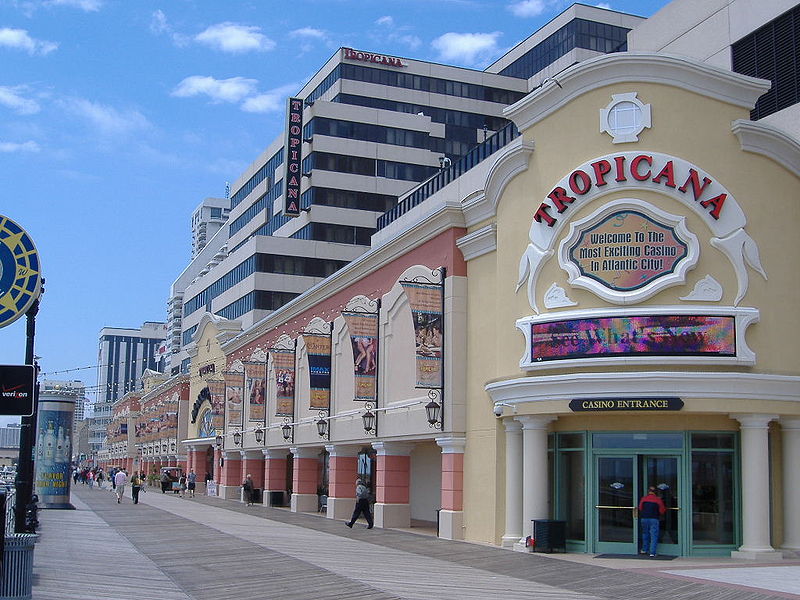 13/08/13 - Yet another online land-based casino convergence

The Tropicana Casino and Resort is the latest Atlantic City casino to line up an online partner to help it offer Internet gambling later this year.

The Tropicana has joined with Gamesys Limited, which runs the jackpotjoy.com website.

In 2012, Gamesys became the first company to offer real-money gambling through Facebook in the UK.

Atlantic City casinos are scrambling to forge alliances before Internet gambling becomes legal in New Jersey. It is due to start Nov. 26, although the date could be pushed back if regulators determine the state is not ready for it.

Resorts Casino Hotel has joined with PokerStars, the world's largest poker website that had tried to buy the Atlantic Club earlier this year before the deal fell apart.

The Taj Mahal Casino Resort chose Ultimate Gaming, which began offering Internet gambling in Nevada earlier this year. Trump Plaza is widely reported to have chosen Betfair, the British online gambling firm, although neither the casino nor the company immediately responded to messages seeking comment.

The Golden Nugget Atlantic City is offering its own brand of Internet gambling using Bally Technologies.

The Atlantic Club and Revel Casino Hotel have not announced their online gambling plans.

New Jersey is looking to Internet gambling to help revive the casinos, which have suffered a seven-year plunge in revenue and jobs brought on by the expansion of casinos into neighboring states.

Wayne Parry can be reached at http://twitter.com/WayneParryAC